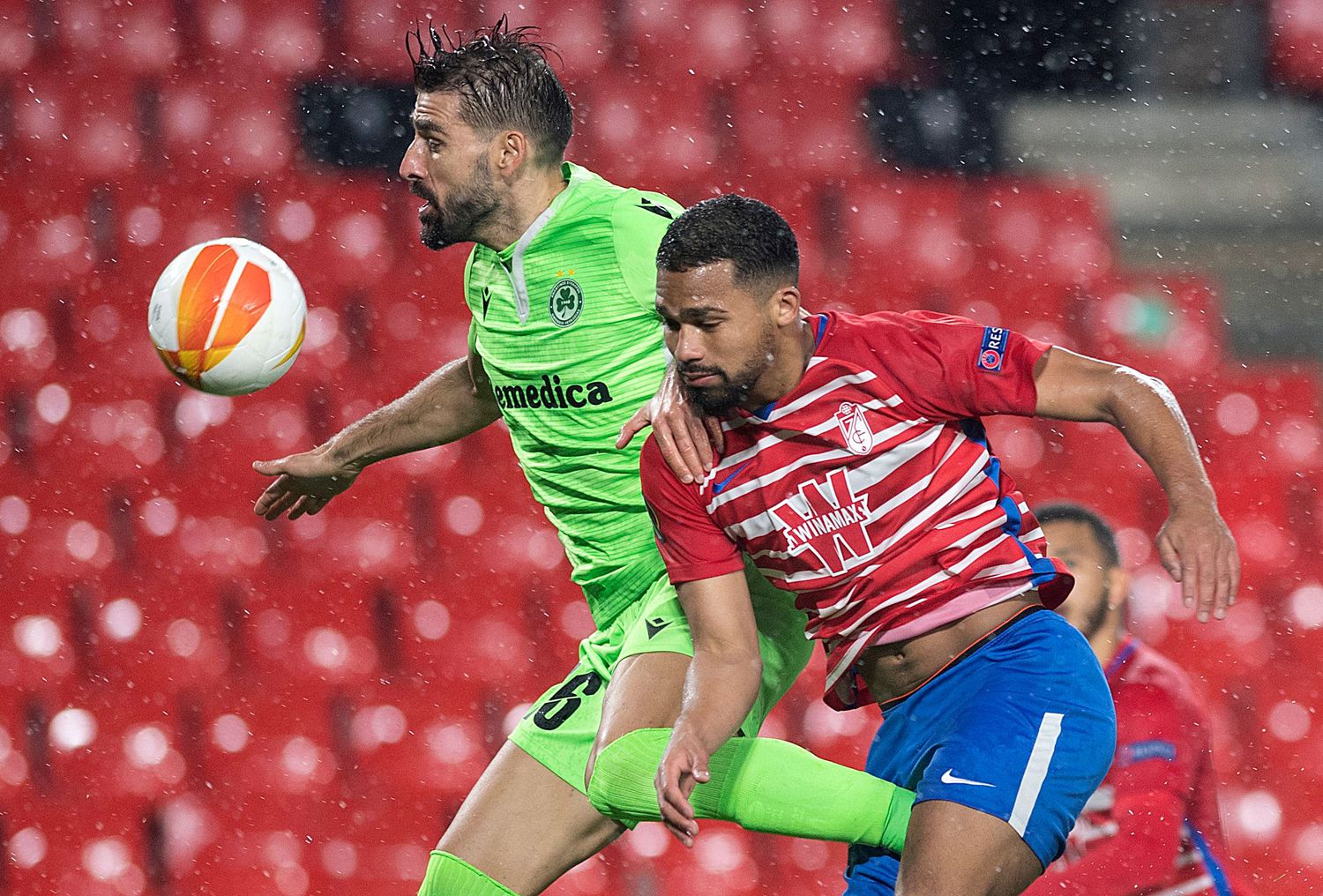 Granada beat Omonia with some difficulties and caresses a historic qualification to the knockout phase of the Europa League. A pass that could not be captured two days from the end due to the victory of PSV against PAOK (3-2). However, a draw would already be worth to Granada on the next day, where they host PSV. In this way, he would complete his first objective in a season where he is competing, so far, in a great way. It cost Granada against Omonia, who came to equal the first goal of Luis Suárez. A goal from Soro, his first as a Granada player, turned the score around in the second half after an error by goalkeeper Fabiano. Soldado had a good game, accumulating a good number of occasions that were not goals due to bad luck and the stick, which got in the way of the forward.

Under continuous rain, Granada wanted to make it clear from the beginning that their last two league stumbling blocks against Real Sociedad and Valladolid should not interfere in their good European career. Under continuous rain and with arbitration from the French Stéphanie Frappart, Granada tried to control a match against a strong rival, but technically much inferior to Granada, such as Omonia. However, the first chance of the crash was for the Greek team. Shehu, just off a corner kick, was about to score after four minutes into the game. The scare sparked Granada, which avoided absurd losses of the ball and sharpened in search of theft in the opposite field. Milla pressured Shehu well and Frappart let him continue in an action in which the Nigerian called for a foul. Soro enabled Luis Suárez, who scored with a very tight shot.

The Omonia hardly created danger again. And more so after his wife, Bautheac, had to leave the pitch after a hard tackle from Gonalons. Granada went on to dominate the game completely, offering some quite worthwhile plays. The connection between Soro and Luis Suárez worked again. In the 41st minute a pass from Luis Suárez was finished off by Soldado. The ball skimmed the post. Good news came from the Netherlands with the victory of PAOK against PSV and Granada could look for a second goal to certify the victory and, incidentally, qualification.

PSV rallied against PAOK and Granada saw Omonia draw the game after a good shot to Asante’s squad. Diego Martínez, coach of the Andalusian team, put Machís on the field and the Venezuelan was the protagonist in both the victory of Granada. The winger shot on goal after a typical action in the Andalusian team player. Fabiano did not block the ball and Soro scored with a light touch with his head. Granada won as the game hardened in the final stretch. Frappart distributed some yellow cards and the match ended to the happiness of this great Granada in Europe.