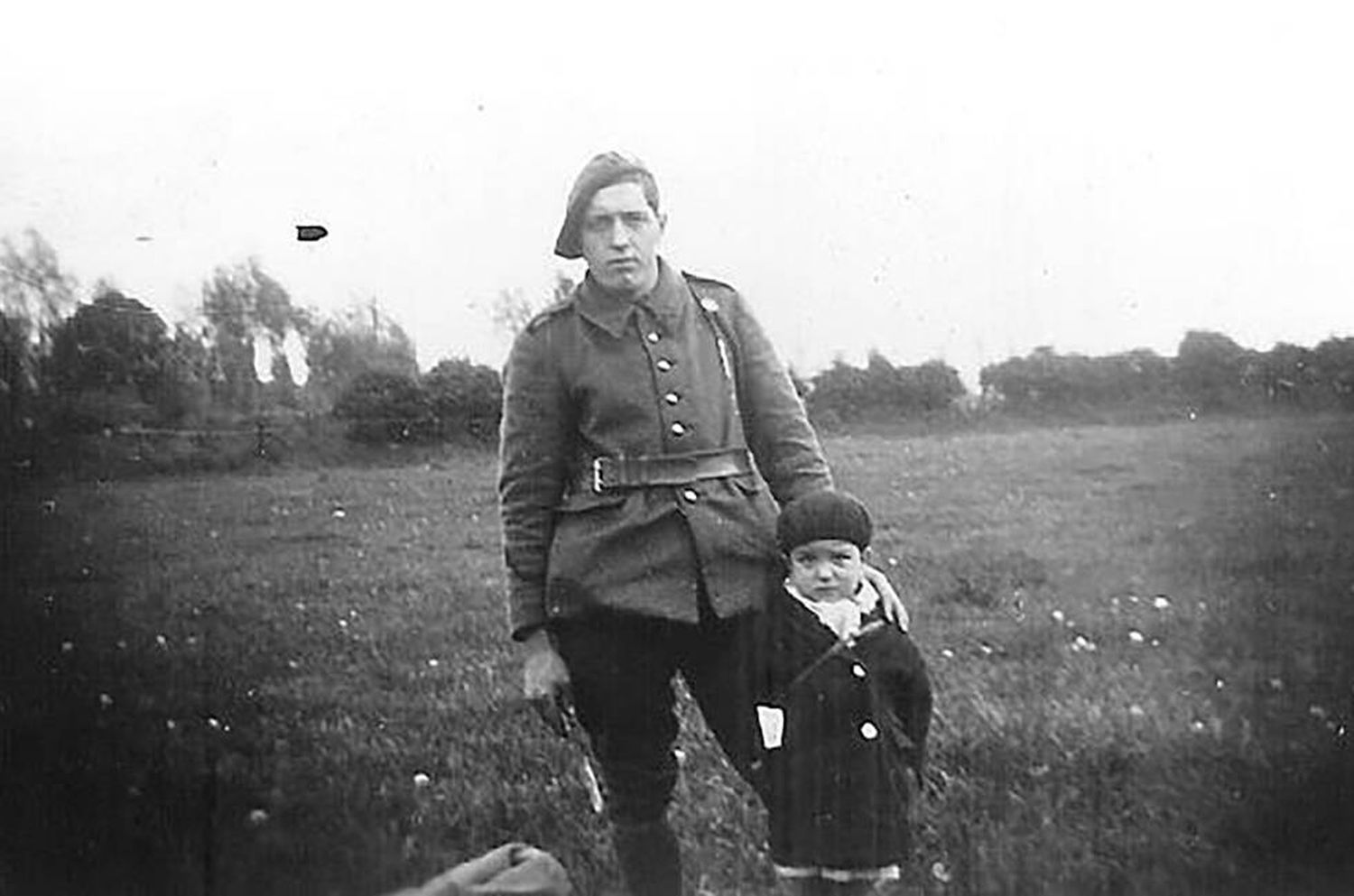 Perhaps he was the youngest of the maquis, the guerrillas of the resistance to the German invasion of France. His name was Marcel Pinte, but his nickname and codename was Quinquin, an affectionate way of saying “little boy” in the Picardy dialect and also the title From an old song

He was born in 1938. He was two years old when the Germans invaded his country. And he had few more when he began to collaborate with the Resistance. His father, Eugène, named Athos in code, he was a local chief of about forty resistant. He worked for the Army Resistance Organization (ORA) and for the French secret service in London, the BCRA. He had settled on a farm on the outskirts of Aixe-sur-Vienne, in central France, from where he received coded messages from London. The boxes with provisions also arrived from England, parachuted near the place where for a few days a plaque in memory of the heroes fallen by the country in the First and Second World War has been displayed. On November 11, the armistice that ended the Great War in 1918 is commemorated.

Among the names that appear on the plaque, that of Marcel, the youngest of the five children of the Pintes, who despite his young age helped the fighters against the Nazis by going from one farm to another to pass messages under their clothes , according to the story that a relative, Alexandre Brémaud, has collected. His life was that of the maquis, who adopted him as a pet. It must have been perfect for them. Who would suspect that such a young child was actually a liaison agent? “There was a certain disregard for his age. A neighbor told his father to be careful because Marcel sometimes sang songs learned from the combatants,” Brémaud assured the newspaper Le Figaro.

Quinquin was killed by gunfire, not from the Nazis, but from friendly fire. A Sten machine gun was accidentally fired at a weapons depot on August 19, 1944. Several hits were killed. Just a day earlier, his father had defeated the enemy troops looming over the area. “Very moved by the disappearance of his son … the commander [Eugène Pinte] He did not change his plans and continued to fence [el entorno de] Limoges with his troops, “recalled Brémaud and another relative of the child, his nephew Marc Pinte, in the act of naming a street with the child’s name in the French city in 2016, recoge AP.

It is not the only honor the boy has received. In 1950, six years after his death, he was awarded the honorary title of “sergeant of the maquis.” In 2013, a Resistance volunteer agent card was issued in his honor and in 2018, the National Office of Former Combatants in Caen recognized him as “killed by France”. “The oldest of the maquis collected documents so that Marcel’s performance would be recognized. But the work was abandoned. I have taken it up again in memory of him,” said Brémaud, grandson of Marcel’s sister. “The object of this tribute is that his story leaves the family circle, that his memory be adopted by the nation.”

However, the sad story of Quinquin remained almost silent for decades. “My father [hermano mayor de Marcel] He never spoke much about the matter. For them, it was a sad time, a wasted youth. It was a form of modesty “, Marc Pinte, 69, pointed out. The only thing he kept from the time, pick up The world, It was a chrome lantern, used to guide British planes, and the yellow tarpaulin of a parachute that ended up serving only to keep clothing from dust. “My grandmother told me anecdotes, but almost all the documents were destroyed after the war. And no one at home spoke of Marcel. I was frustrated and began to search the municipal archives, the department, and later the military.” Thus he reconstructed the brief but intense biography of Marcel Pinte, a six-year-old hero.