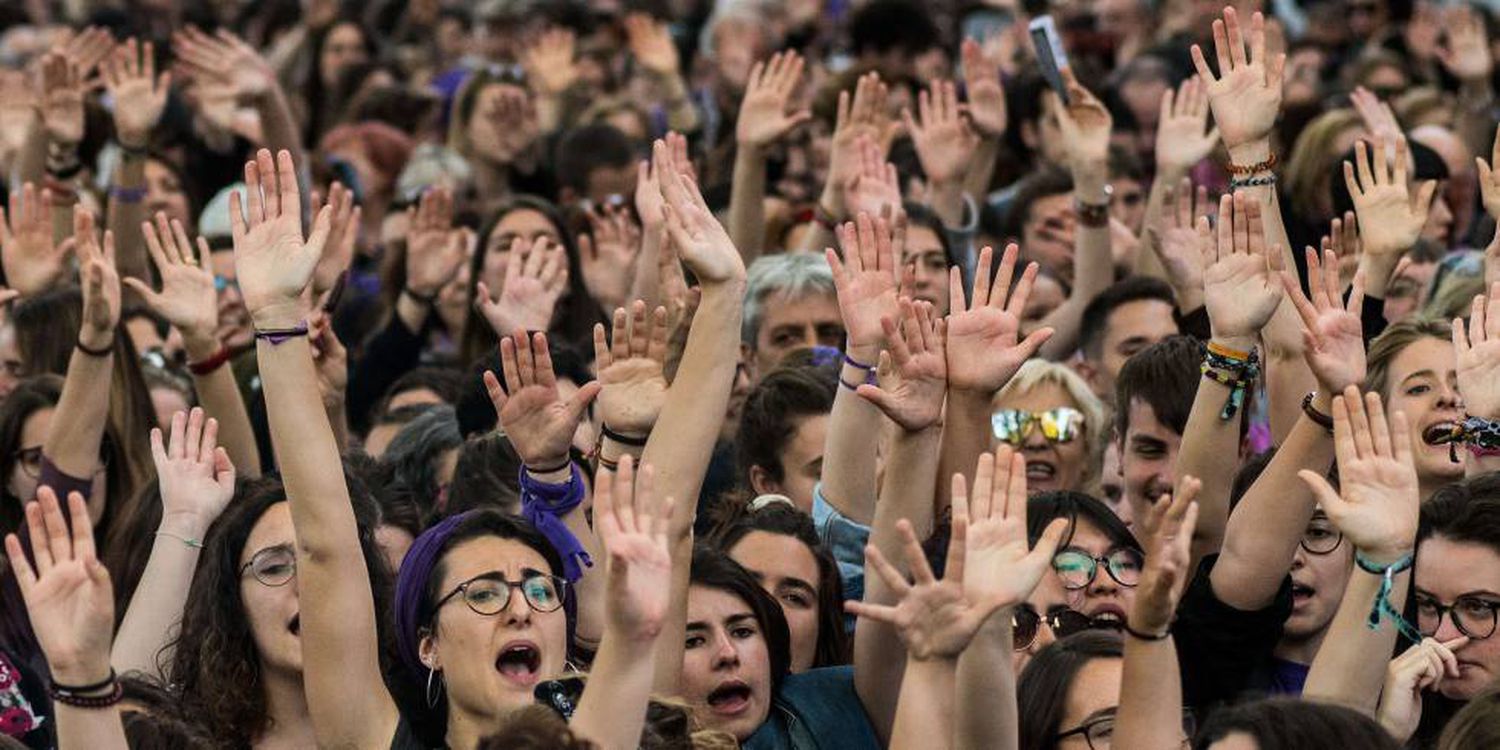 Spain has a “solid agenda” regarding the protection of the women of its violent partners or ex-partners, where it has carried out “pioneering work” since 2004, the year in which the comprehensive law against gender violence was approved. But the systems to implement the aid devices vary too much between the autonomies, both to stop this violence as well as the sexual and other types of violence suffered by women, which means that “they are not guaranteed everywhere,” it warns in its first report on the country the Group of Experts on the fight against violence against women and domestic violence of the Council of Europe (Grevio).

The regional differences – and deficiencies – are especially evident in other types of sexist violence beyond that which occurs within the couple, in which Spain still has to work more, consider those responsible for supervising compliance with the Convention of Istanbul, the Council of Europe Agreement on preventing and combating violence against women and domestic violence, that Spain ratified six years ago, in 2014. In this sense, they underline, there is still much to improve in the face of crimes such as group rapes or forced marriages, genital mutilation, forced sterilization or the care of asylum seekers for sexual violence, aspects included in the future comprehensive guarantee law of sexual freedom, which is currently pending.

El Grevio expresses his concern “over the fact that comprehensive support services for victims and cooperation between various agencies in Spain have focused exclusively on violence related to intimate partners, to the detriment of other forms of violence, especially violence sexual intercourse, forced marriage and female genital mutilation, ”the report states.

“Very few autonomous communities offer specialized services for victims of sexual assault and rape. Even fewer, if they even exist, are specialized support services for women at risk of forced marriage, genital mutilation, harassment, forced sterilization and abortion ”, explains the study, prepared from a state report sent by the Spanish authorities, as well as additional information collected by various NGOs and a six-day visit to the country.

The very delegate of the Government against Gender Violence, Victoria Rosell, recognized two days ago in an interview with this newspaper that assistance may vary not by communities, but “in rural settings and in smaller municipalities.” However, Rosell assured that “there is a common minimum of protection” in the 17 autonomies “and then some policies much more accurate than others.”

Among his recommendations, El Grevio urges the Spanish authorities “at all levels of government, particularly at the regional level,” to ensure that legislation and administrative regulations are in accordance with the principles of the Istanbul Convention. To this end, it proposes to carry out “independent comparative analyzes of regional legislation and policies on violence against women” and, once “promising” practices have been identified, promote them both at the national and regional levels.

It also calls for “devising and implementing comprehensive and holistic policies to address violence against women in all its forms and manifestations, especially including sexual violence, sexual harassment, forced marriage and forced sterilization and abortion, as well as crimes against women committed in the name of so-called honor ”. This also implies, he continues, “improving” regional support services, especially the guarantee of a shelter in all autonomous communities and that these are available to all women victims of violence, with special attention to women with disabilities. those from rural areas, girls, women with drug problems, prostitutes and migrants, in addition to guaranteeing age-appropriate psychological counseling for children who witness violence.

Among other issues that are also “worrying” in Spain is, according to experts from the Council of Europe, “the sharp increase in recent years in group rapes [sobre las que sin embargo no existe una estadística oficial que refleje si ha habido o no un aumento], as well as that these cases increasingly involve victims and even minor aggressors ”. Also referring to cases such as La Manada [la violación grupal ocurrida en sanfermines en 2016 por la que los autores ya tienen condena firme del Tribunal Supremo], El Grevio identifies several “problems” in procedural matters, especially “throughout the proceedings, the exclusion of forensic evidence collected without a court order, as well as the high threshold to prove a violation in court, which can easily result in in the re-victimization of victims and contribute to low conviction rates ”, they warn.