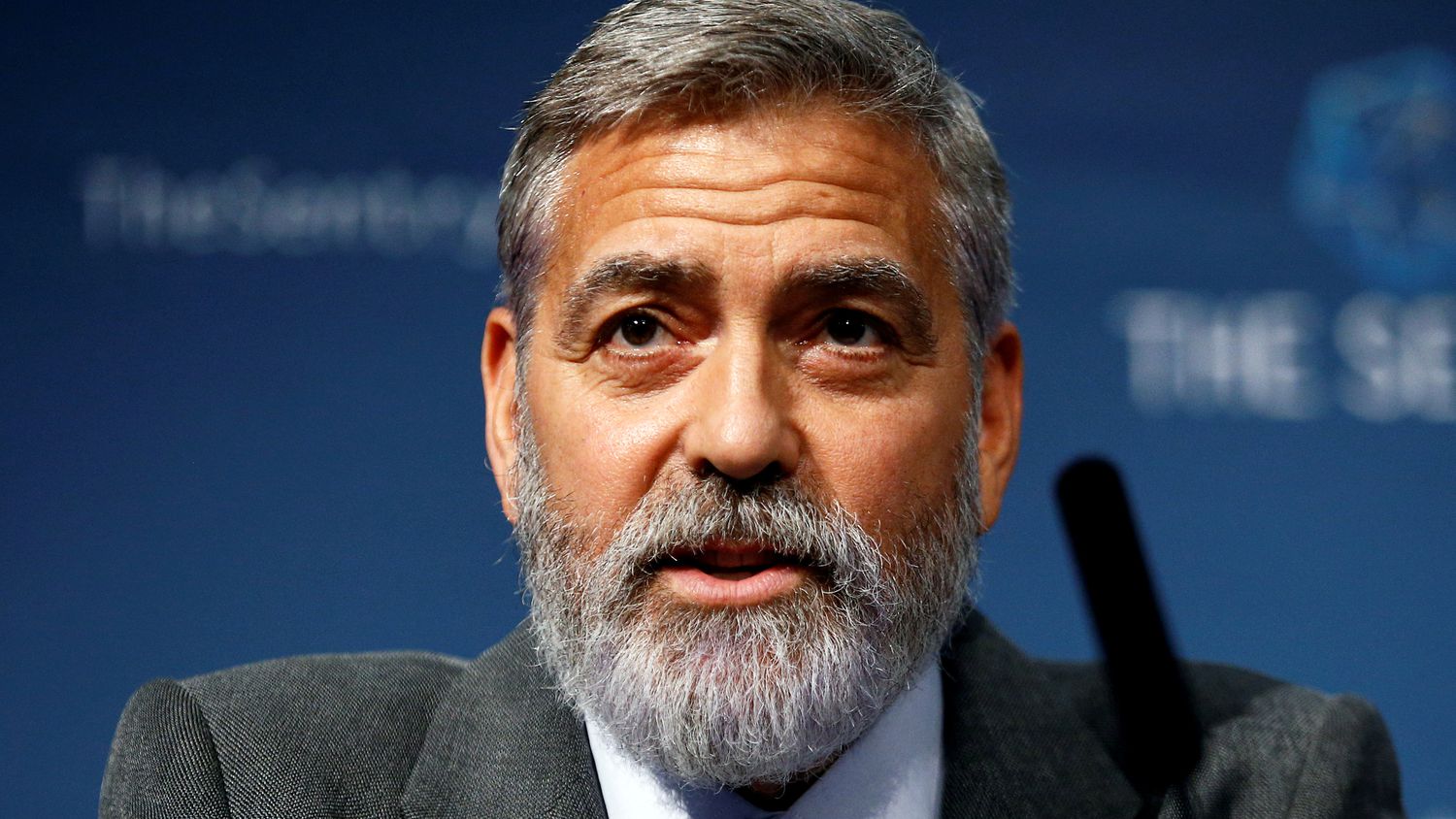 George Clooney has been an advocate for multiple causes for years now, especially since his union with attorney Amal Clooney. The actor does not hesitate to speak loud and clear about the issues that concern him most, and his popularity serves as a loudspeaker wherever he goes. This time the interpreter has harshly attacked the Hungarian government, led by the far-right president Viktor Orban. In a recent interview with Magazine GQ In its US edition, Clooney has said that the Hungarian executive is an example of the “hatred and anger” that is currently ravaging half the world.

The question comes up because during the interview Clooney talks about how the filming of Midnight sky a science fiction film in which he plays a scientist in a post-apocalyptic world. “We were in the midst of a pandemic when we did it, but there were also those other elements, you know, questions about how much hate we were all experiencing at that point in our history, all over the world. Go to Bolsonaro in Brazil or Orbán in Hungary, or look around you: enormous amounts of anger and hatred ”, said the actor. The story takes place in the year 2049, almost three decades from now, but according to Clooney “this could well be our reality if that kind of hatred gets to fester.” Orbán has been in charge of the European country for 10 years, with 10 million inhabitants, and for a few months he came to be with full parliamentary powers. Its authoritarian drift has polarized not only its population, but has even put in serious trouble the agreements that the European Union is trying to reach regarding the distribution of extraordinary funds to alleviate the effects of the coronavirus.

The words of the movie star, as expected, have reached the ears of the Orbán Government, which obviously have not felt comfortable with them. Hence on Tuesday and in a statement made public through Reuters, the executive expresses his discomfort with a simple and direct qualifier for his comments: “stupid.” In fact, according to that news agency, the government spokesman, Ors Farkas, has tried to link the actor’s accusations with the multimillionaire of Hungarian origin and openly anti-Orbán (and frequently the target of attacks by the Hungarian cabinet) George Soros.

Also the foreign affairs spokesman, Tamas Menczer, made statements to a news channel favorable to Orbán in which he stated: “George Clooney is a good actor, so he deserves respect, but (…) nobody should treat him as a global political oracle ”. And he also assured: “He has people whispering in his ears.”

The mutual dimes and diretes have not stopped there, because Clooney has responded again in a statement sent by one of his agents. And his words have been even clearer than they were in that interview with the American newspaper. “Orbán’s propaganda machine is loaded with lies at full throttle,” he says. In addition, he also accuses the Government of “lying” about his relationship with the aforementioned Soros, and clarifies that he only knows him once they agreed, but that he would feel “ashamed” if he did not speak publicly against “authoritarianism.”

The actor is not a great connoisseur of the country, but explains that he visited it in the early 2000s and that it was then “a shining example” of the success of democracy after the fall of the Soviet Union. “I look forward to the day when Hungary once again welcomes what it once was.”

The actor’s interview with GQ has made quite a few headlines, this being the last of them. But in the pages of the magazine he also detailed the reason why he had given each of his 14 best friends a million dollars, something that his partner Rande Gerber, Cindy Crawford’s husband, had revealed a couple of years ago. Clooney now says that it was after the immense box office success that the film was Gravity. When the project started, which seemed a little small, he and his co-star, Sandra Bullock, agreed not to receive their usual salary in exchange for taking a percentage of everything raised at the box office.

“It turned out to be a very profitable deal in the end. So much so that I thought I had to do something for all these friends who for 35 years had helped me to be where I was in one way or another. I mean people who let me sleep on their sofa when they had no money. That he lent me money when I needed it. Really good friends ”, commented the actor then. “We are so close that I thought if I was ever hit by a bus I would like them to be in my will. And why wait for that to happen when I could give them a good gift in life? So he decided to buy 14 briefcases, put a million dollars in cash in each one, and give it to his best friends.