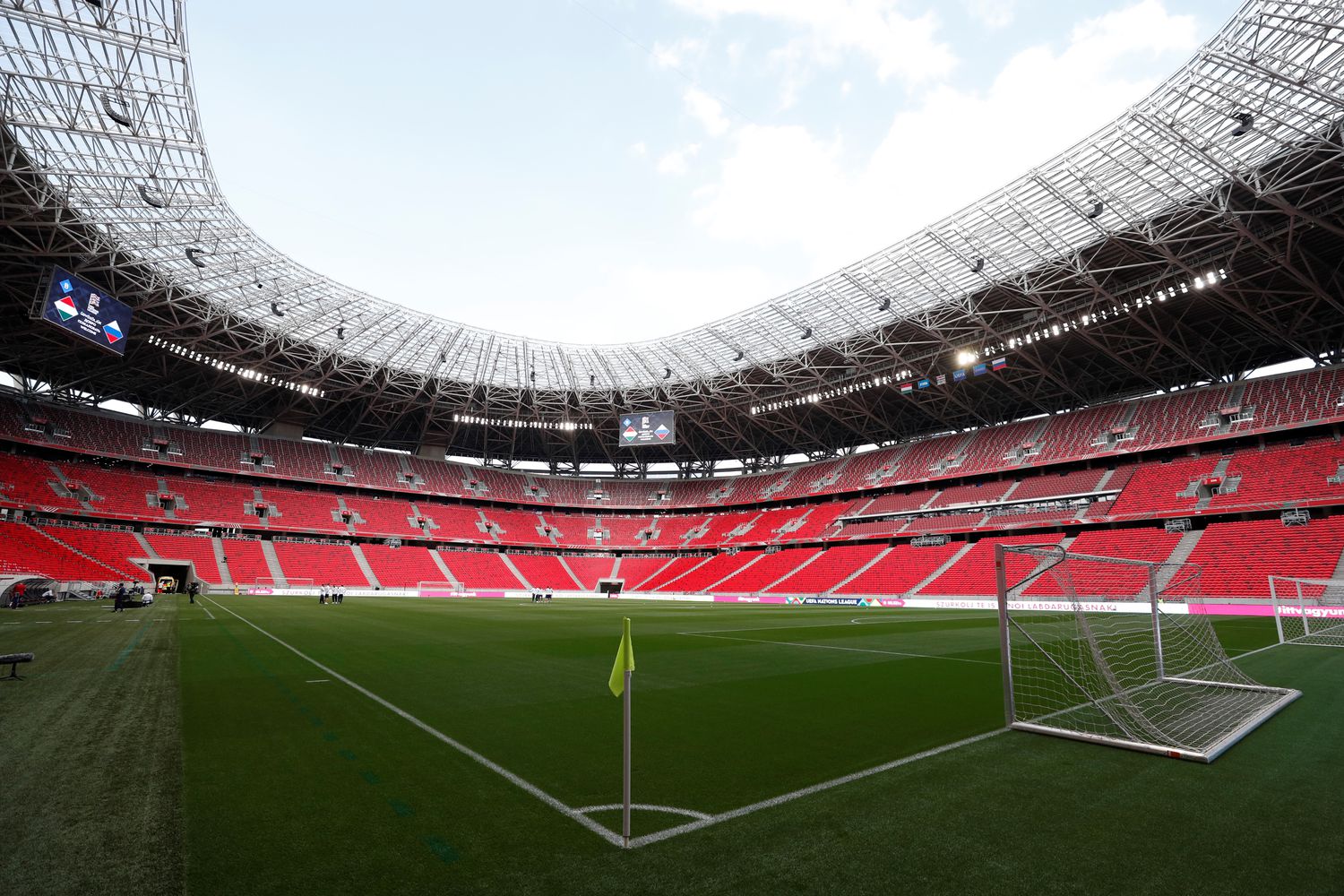 Sevilla and Bayern Munich will play the final of the European Super Cup in Budapest on Thursday 24 September. Hungary, however, imposed a severe border closure last Tuesday and has become the first – and so far – only country in the European Union to adopt this measure to prevent imports of COVID-19 positives. Foreign citizens can only enter Hungarian territory with justified exceptions: for work, as long as they come from a maximum radius of 30 kilometers and do not stay in the country for more than 24 hours. People with an employment contract of more than 30 days in the country and participants in “important sporting, cultural and religious events” may also cross the border.

That, obviously, is what Sevilla and Bayern will do. And their fans? The Hungarian government announced last Tuesday that it would study the possibility of giving the green light to the entrance of a maximum of 6,000 fans and that it would negotiate the details with UEFA. The organization has put on sale this Monday the tickets of the final that will be played, by the way, with the capacity limited to 30 percent. Indeed, there will only be 6,000 seats available: 3,000 for each team. The price ranges from 30 euros for category 3 to 120 euros for category 1, according to the UEFA statement that, in addition to inviting 500 Hungarian health workers to the final in recognition of their work since the beginning of the pandemic, indicates a series of measures to be taken by fans who want to fly to Budapest.

They will have to undergo “a mandatory medical examination during their entry.” They will also be asked to “present, together with their official match ticket, proof of a negative SARS-CoV19 PCR test (a document in Hungarian or English, containing the results of the molecular biology test) that must have been carried out within the three days prior to entering Hungary ”. Furthermore, “ticket holders entering Hungary for the Super Cup are obliged to leave the territory within 72 hours of their arrival,” UEFA explains in the statement.

After the final phase of the Champions League was played behind closed doors in Lisbon, now the organization wants the European Super Cup to become a pilot test for the return of fans to stadiums in the midst of a pandemic. “To ensure maximum safety for fans, strict hygiene measures will be applied, and fans must act responsibly and follow the measures at all times,” the statement said.

All those who witness the final will have to maintain a distance of 1.5 meters, wear a mask at all times covering their nose and mouth around the perimeter of the stadium, wash and disinfect their hands when possible; undergo a body temperature control at the entrance of the stadium (those with a temperature of 37.8 ° C or more will not be able to enter), respect the number of seats assigned by UEFA that ensures the distance of 1.5 meters between all seats with entry, do not occupy any other seat than the assigned one.

In addition, UEFA expressly indicates that you should not go to the stadium if you suffer any symptoms related to COVID-19 (dry cough, fever, shortness of breath, headache, sore throat, pain in extremities, loss of consciousness. smell or taste, nausea or vomiting, stuffy or runny nose, diarrhea, muscle or body aches) that are not known to be from another cause. Ticket holders also should not attend the field if they have tested positive for COVID-19 in the previous 14 days or if they have been in contact with someone infected with COVID-19 in the previous 14 days. In such cases, UEFA will refund the value of the tickets.