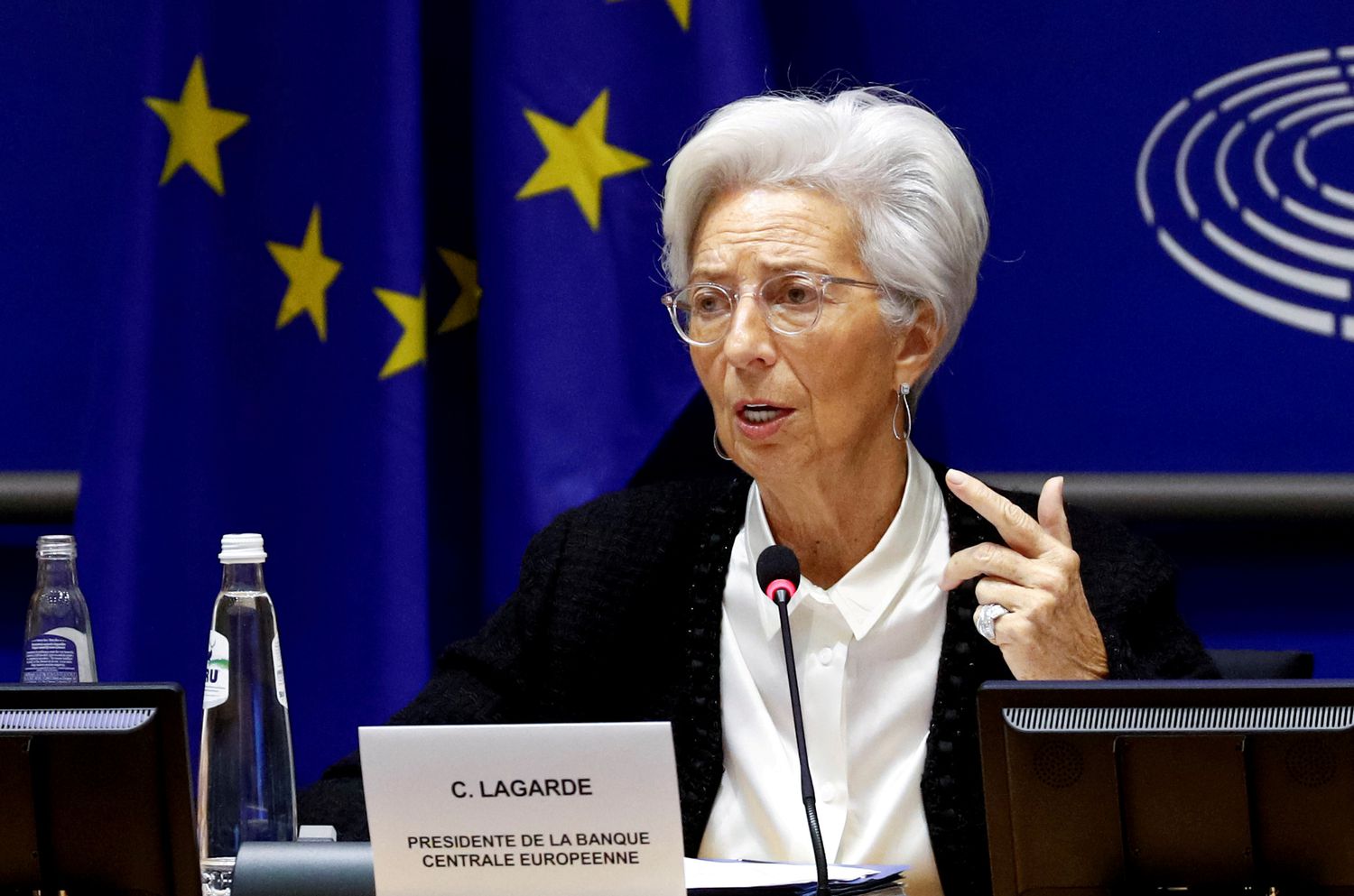 The president of the European Central Bank (ECB), Christine Lagarde, urged the Twenty-seven to allow the community reconstruction fund to be “operational without delay” so that the countries suffering the greatest hardships can maintain an “expansionary fiscal policy” to combat the second wave of infections in the EU. In an appearance in the European Parliament, Lagarde confirmed that the new stage of the pandemic is hitting the economy of the members of the euro zone, sinking inflation to “negative territory” until early 2021. For this reason, he suggested that he prepares new artillery. “We will approach the current phase of the crisis with the same focus and determination,” said the banker.

The economic winter has advanced to the calendar mark. Business activity has been cooling across Europe as countries adopted new restrictions to stem the collapse in hospitals. It started in Spain, already in summer, but continued in France, Belgium or recently Austria. “After a strong but partial and uneven rebound in GDP growth in the third quarter, the latest surveys and indicators indicate that economic activity in the euro zone lost momentum in the fourth quarter,” Lagarde said.

The president of the ECB explained that industrial activity continued to improve, while the service sector deteriorated again, hitting the countries most dependent on tourism more severely. At the same time, business investment remains frozen in the face of uncertainty about the scope of this new outbreak and the timing of the vaccine. “Overall, the euro zone economy is expected to be severely affected by the consequences of the rapid rise in infections and the re-establishment of containment measures, posing a clear downside risk to the short-term outlook. ”He added.

With inflation that, contrary to expectations, will be negative until 2019, Lagarde insisted that the ECB will recalibrate its instruments at the next Governing Council in December, for when analysts expect it to add more ammunition to the Pandemic Emergency Purchase Program (PEPP, for its acronym in English), which in June increased to 1.35 billion euros. However, Lagarde insisted on the need for there to be an “interaction” between fiscal and monetary policy. For this reason, he urged the EU countries to set up the recovery fund, known as Next Generation EU.

In a response to the socialist deputy Jonás Fernández, Lagarde recalled that this program is part of the pan-European response to the crisis and referred to the need to implement it quickly. Precisely, the heads of state and government are meeting this Thursday by videoconference after Hungary, Poland and Slovenia have announced their veto to the recovery package due to the mechanisms provided to freeze funds to countries that violate the rule of law.

The European Commission has already redoubled its appeal to the EU partners on Wednesday. The European Commissioner for the Economy, Paolo Gentiloni, regretted that he blocked the fund and called on all countries to show a “strong sense of responsibility” towards their citizens at a “crucial moment”. Also the vice president of the Commission Valdis Dombrovskis urged the pact. “We need a quick agreement on all elements of the recovery package and 1.82 trillion euros from the EU to support the real economy. People and companies are waiting. All parties must assume their responsibilities to ensure that we succeed in closing the entire recovery package. We need to sign it, ratify it and execute it, ”said Dombrovskis.

Grillen in München: Wo es…