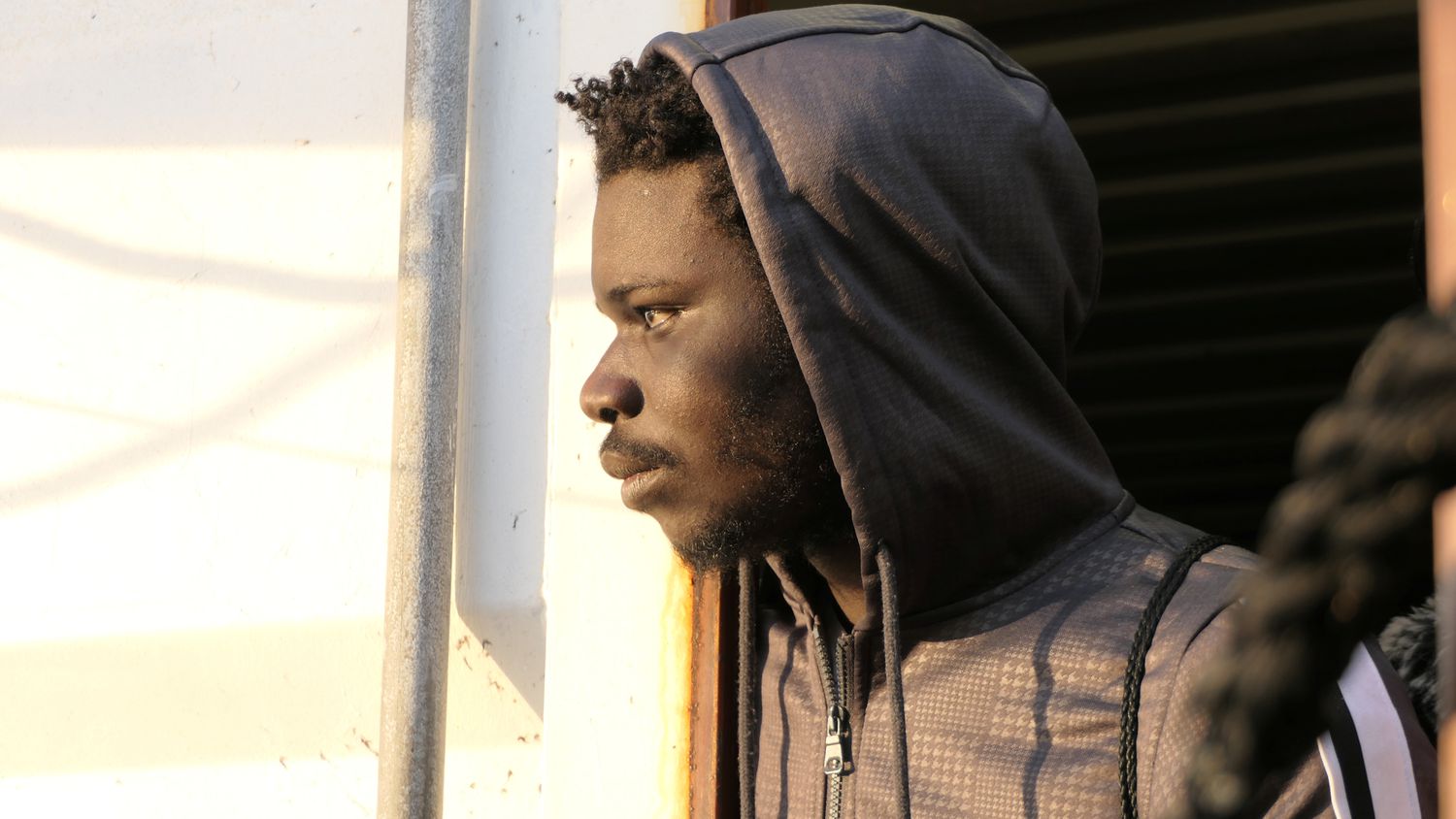 The Regional Forum for Europe and North America to monitor the Global Compact on Migration took place last week with the objective of evaluating the progress of compliance with the Global Compact for safe, orderly and regular migration, signed in Marrakech in 2018. While the States Europeans renew their commitment to this Pact, hundreds of people continue to die at sea as a result of their policies and the closure of borders.

This international agreement is based on the common conception that “migration is one of the distinctive features of our globalized world” and sets 23 objectives related to border policies, discrimination and racism, labor mobility plans and other related aspects with the contributions of migrants in the development of countries. Despite being “legally non-binding”, it is based on international human rights treaties that oblige us to respect, protect and guarantee those of all people without any discrimination.

States, civil society organizations, unions, universities, social networks and platforms have worked in the Forum on three main axes: the protection of migrants through border governance measures with a rights-based approach, the support in their integration and their contribution to development, and to ensure that the arrival is safe, orderly and regular.

One of the great challenges is to translate the objectives into concrete commitments of the States, which put human rights at the center. In this sense, Spain, as a signatory country, must advance in complying with the recommendations of the monitoring bodies of Human Rights Treaties and the United Nations Human Rights Council as a roadmap to comply with the objectives of the Pact.

These bodies have already repeatedly called the attention of the Spanish State in matters such as the externalization of borders, summary returns or the Centers for the Internment of Foreigners (CIE). Therefore, in order to work towards compliance with the Pact, it is essential to put aside policies based on militarization, deterrence and outsourcing, the elimination of search and rescue missions of people at sea, the criminalization of solidarity, the closure of ports to life-saving vessels, police brutality at borders, or payment to third countries to block migrants at their borders as a direct threat tactic and prevent them from reaching European countries.

It is also essential to support the integration of migrants by working on access to economic, social and cultural rights and health care, suppressing stoppages for racial profiling, and effectively and forcefully combat all types of discrimination. Practices and realities about which the United Nations has also shown special concern on numerous occasions.

In addition, in order to advance the objectives of safe, orderly and regular migration, it is necessary to improve the protection of labor rights, open new avenues for access to residence and work permits, and facilitate these authorizations to people who already they are in the territory. For this reason, the United Nations has urged the Spanish State to sign and ratify the International Convention on Migrant Workers and Members of Their Families and ILO Convention 189 on decent work for domestic workers.

This review, carried out at the Forum, shows that the Spanish State has not complied with its international commitments. To progress and for the signing of the Pact to be translated into concrete actions, it must assume these recommendations as political commitments and adopt urgent measures, such as adapting the immigration regulations to the current socioeconomic context, modifying the requirements for residence and work authorizations for individuals. foreigners, and guaranteeing access to immediate economic relief and social protection measures, aimed at mitigating the most acute effects of the crisis, including the Minimum Living Income.

However, despite the fact that the signing of this Pact was assumed in the Government agreement of the current Executive as a roadmap for the management of migration policies, it has not been translated into commitments or concrete actions, but rather On the contrary, a border control and closure approach is reinforced to stop migration.