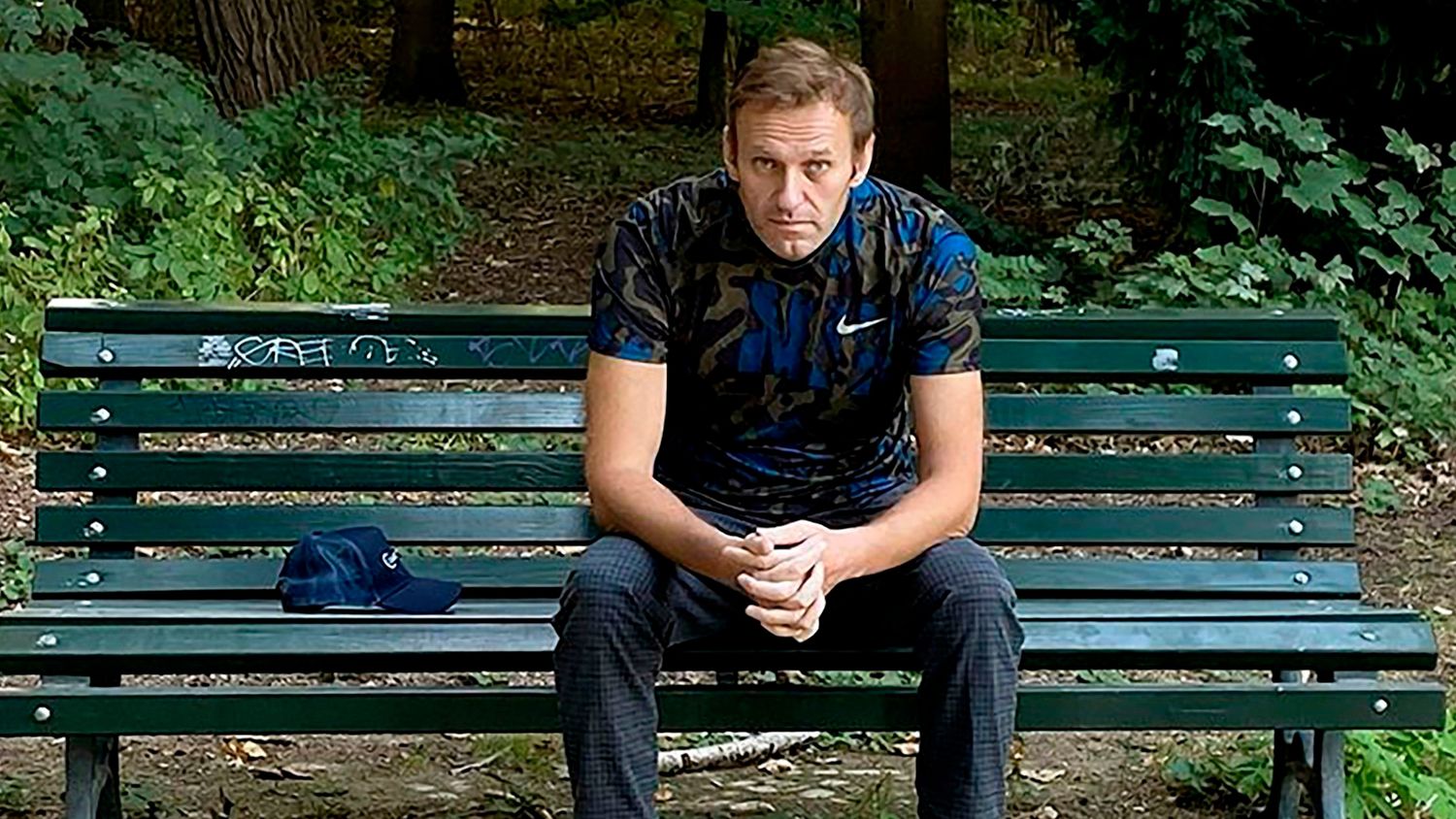 Russian opposition Alexei Navalni has sued Dmitri Peskov, the spokesman for Russian President Vladimir Putin, and one of his closest people, for accusing him of “receiving instructions” from the CIA. The lawyer and blogger Anti-corruption, one of the loudest critics of the Kremlin in the West, accused Putin of being behind the poisoning last August with a neurotoxin from the Novichok group that almost cost him his life. An “unfounded and unacceptable” statement, according to Peskov, who responded by accusing Navalni of collaborating with US intelligence services. The opponent is still in Germany, where he was transferred after the poisoning and continues to recover.

“Considering that the CIA specialists work with the patient, all that he expresses is what this organization puts in his mouth,” the Kremlin spokesman commented a few weeks ago, according to the state agency Tass. “It is not the first time that they give him some instruction. The instructions the patient receives are obvious. We saw that line of behavior more than once. There is nothing to hide here, ”he added.

The lawsuit filed by Navalni in a Moscow court says that Peskov “spread information that does not correspond to reality” and violates the “dignity, honor and business reputation” of the opponent, who does not ask for financial compensation but a public retraction.

Navalni began to feel ill on August 20 on a flight from Tomsk to Moscow, which had to make an emergency landing in the city of Omsk. There he was hospitalized and held against the will of his relatives, who already suspected that he had been poisoned and demanded that he be transferred to Germany so that they could treat him. After strong diplomatic pressure, in which the German Chancellor, Angela Merkel, and Navalni’s wife, Yulia Naválnaya, became involved, Putin demanded his transfer and the Russian authorities agreed.

Upon his arrival in Germany, scientists from German military laboratories indicated that the opponent had been poisoned with a nerve agent from the Novichok family, the same type that was used against former Russian spy Sergei Skripal in the United Kingdom in 2018, findings that scientists from France, Sweden and the Organization for the Prohibition of Chemical Weapons confirmed. The caso Skripal, which directly targets Russian military intelligence (GRU), led to a cataract of sanctions against Russia. A month ago, the European Union approved another package of sanctions against members of Putin’s closest circle, including the director of the Federal Security Service (FSB, former KGB).

The EU maintains that the poisoning with that neurotoxin, which could only have occurred in a high-security government laboratory, which also had to guard or destroy it if it was old, could not have been done without the knowledge of Russian intelligence, which had also been following the opponent.

Moscow strongly denies any hint about its involvement in the poisoning, for which Navalni was in a coma for three weeks. The Kremlin has changed its theories: at first it pointed out that the opponent had been the victim of a metabolic disorder and suffered from pancreatitis. Last week, Foreign Minister Sergey Lavrov assured that Navalni could have been poisoned by the West on the plane that took him to Berlin. In response to the EU sanctions in this case, the Kremlin has approved “symmetrical” measures against high-ranking French and German officials whose names and positions it has not yet made public.

Navalni has been convinced that the Russian leader is behind the attack with Novichok. He claims that only the heads of the three Russian intelligence agencies were able to give the order to use it. “Such a decision cannot be made without Putin’s order,” Navalni said in an interview with The mirror.